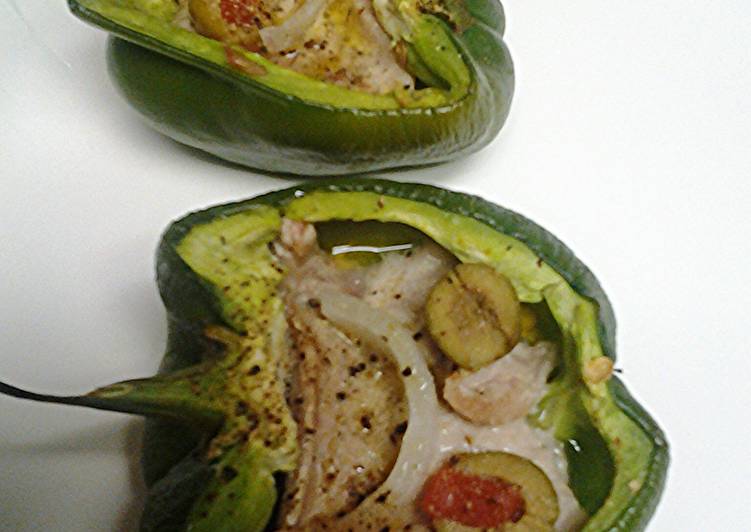 Here's a recipe that goes over well with just about everyone. It's one I learned from my Italian mama many years ago. As far as I know, she invented the idea of stuffing the peppers with a canned tuna mixture instead of ground beef, and it's a delicious combination of flavors. These tuna-stuffed peppers are ubiquitous in delis all over Susa, Italy.